After the success of the national campaign against COVID-19
in Baghdad, and with the support of WHO and in cooperation with health and environment ministry, an implementation by UMIS, Community Police forces, the ministry of youth and sports, and the national center for volunteer work, under the slogan SIHHATAK AMANATK, The national campaign against COVID-19 has been launched in Iraq, in the Iraqi southern provinces (Thi-Qar – Meesan – Basra – Waset) and for the period between 9th Aug to 19th Aug 2020. the campaign is targeting four regions in each province which considered the most recorded infected regions.
As the campaign will target more than 5 million citizens through mobile teams and awareness messages through the speakers in the mobile clinics that belong to UIMS and the mobile screens.
Besides, spreading audio and televised messages through the radio stations and satellite channels, and also spreading the messages through the Mosques and Hussainyat. The campaign will focus on four main targets for the prevention against COVID-19
which are (wearing the mask – washing hands with soap and water or any alcohol sterilizers – social distance and finally refuting the rumors and spreading hope, and extracting information on the pandemic from the competent official health authorities in Iraq). Our teams will distribute masks and explain how to wear it. Thi-Qar was the first province to be targeted by the national campaign against COVID-19, as it will target four regions in Thi-Qar then will start in the other provinces. 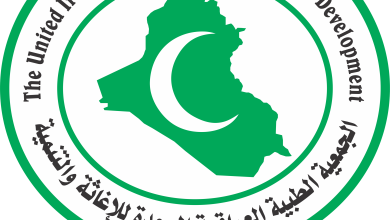 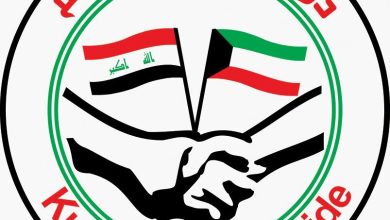 Distributing 10,000 food parcels to the newly displaced people in Al-Anbar Throuh Kuwait by your side Camping. 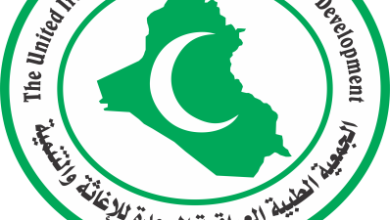 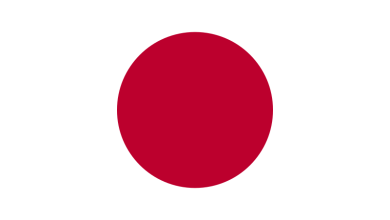