Funded by the World Health Organization (WHO) and managed by the United Iraqi Medical Society for Relief and Development, Al Rayan Health Centre in Al–Anbar Al–Habbaniyah was opened on 20/7/2016 after its establishment on 12/7/2016, The center provides health care for the IDPs from Fallujah in their camps and the number of beneficiaries of the health care is about 4,000 displaced families. 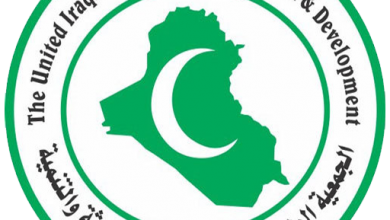 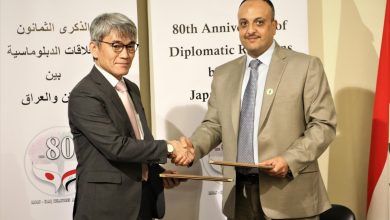 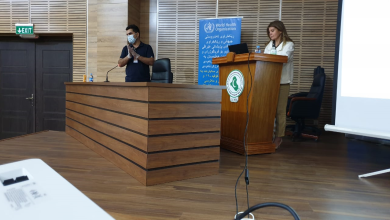 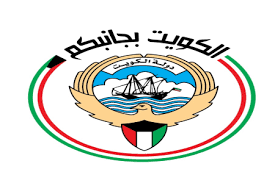 UIMS – Aids Distribution Through Kuwait by Your Side Campaign – Ninawa