After the last waves of displacement from Zankoora, Modern city, Heet, Kubaisa, and Rutba, because of the processes of liberalization in these areas was (UIMS) quick response where the  March 16, 2016 launched our medical teams from the Amiriyah Fallujah and visited displaced people in the 18 camp kilo provided their medical services. 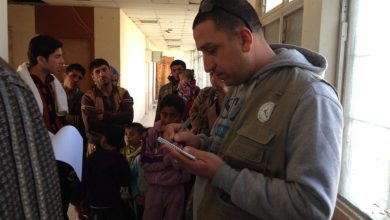 A field visit to the IDPs families in Al-Obeidi

Through “We are with you” Campaign, emergency aid had been provided to the IDP families in Anbar and Salah Al-Deen 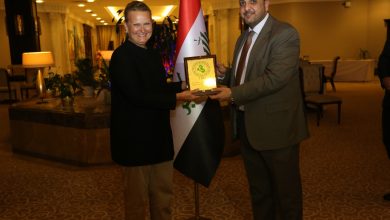 At the end of her mission in Iraqi, Ms. Lise Grande met the president of UIMS